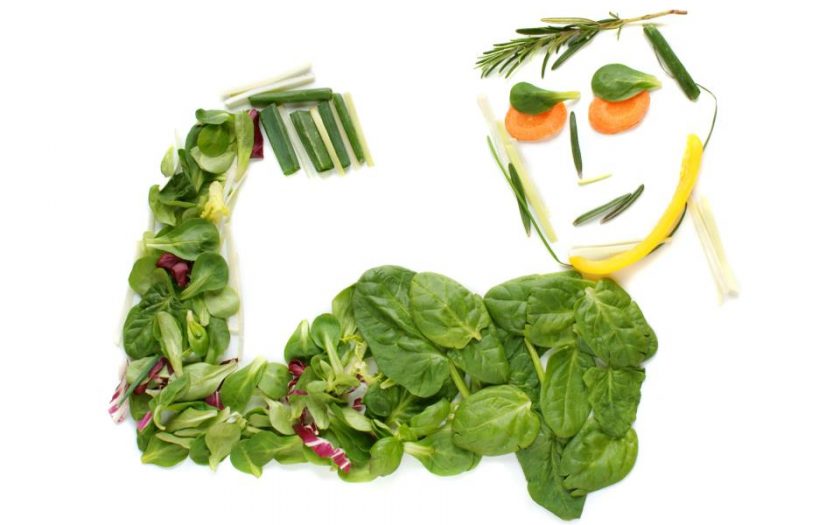 Spirulina, we hear more and more about it. It is considered as a food supplement and it has a particularly interesting profile for a vegetarian / vegan athlete, because its composition will allow it to help cover the specific needs of a meatless diet.

Present on Earth for 3 billion years and resembling DNA, it has an almost mystical status. A micro algae which symbolizes life. Moreover, its benefits are so numerous that many attribute it the title of the most complete natural food on the planet. Here are several reasons to include spirulina in your diet. We will use the recommended daily intake (5mg). 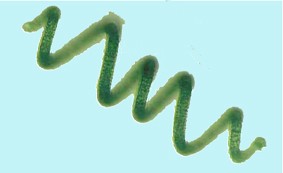 Of course, spirulina cannot be sufficient on its own as a daily source of protein, its price being very high. But it’s still interesting to know this particularity as a vegetarian / vegan athlete.

Magnesium improves the utilization of ingested carbohydrates and proteins, and acts on the nervous system. A vegetarian athlete can find it for example in cocoa, soy, almonds, and spirulina. Magnesium is also important in facilitating sleep, and we know that sleep is essential for physical and nervous recovery.

What is iron for? It is mainly used for the transport of oxygen in the body. Iron therefore plays a major role in sports nutrition, as oxygen is used by the muscles as a source of energy. As iron is very abundant in red meat, the vegetarian / vegan athlete must find alternatives such as broccoli, Brussels sprouts, green peppers… and why not spirulina, which is abundant in iron.

It is also good to know that the iron present in spirulina is, like proteins, much more assimilable for the body than the iron present in meat. However, do not forget to combine it with vitamin C to increase its absorption, for example a papaya, a kiwi or an orange (spirulina contains it but only slightly).

Zinc for strength and shape

Zinc has a targeted action on hormones, energy metabolism and the immune system. It facilitates muscle gains and helps prevent dieting. The best sources of food are oysters, calf’s liver and red meat.

If you’re a vegetarian, you get it in egg yolks, and if you’re vegan, you get it, for example, in oatmeal, legumes and nuts. And in spirulina. The quantity present in the 5mg daily remains very low but helps to reach the recommended quota.

Spirulina is therefore an excellent food supplement for someone who wants to boost their performance and the functioning of their body in general . If you can, choose it organic, like this spirulina sold on Amazon :

Of course, it should be kept in mind that even if it has high levels among its beneficial components, the doses ingested remain low and it must keep its role of complement, and not of substitute of a meal.

I talked about it in a video on the Youtube channel TreeningLife that you can find below, but a food supplement must be integrated in the diet only if the basic diet is well controlled but is still not sufficient to achieve the necessary daily intakes.