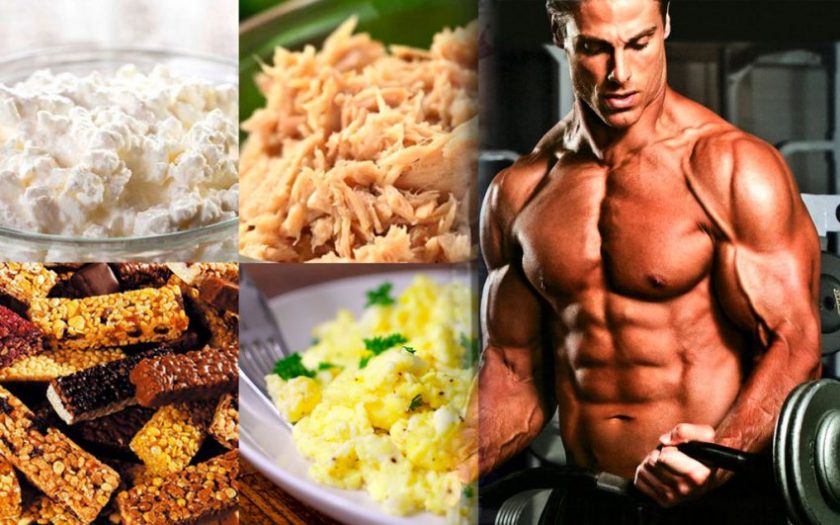 The cheat meal, do you know? If you are athletic – and especially if you do weight training – you must know. The principle is simple and starts from a good intention: to eat what makes you happy, most of the time once a week, with the aim of reviving the metabolism and morale to follow up on a new week with a controlled diet. But as often, it is the drifts that pose problems.

The cheat meal, a modern drug

The cheat meal is conveyed as a reward after several days when the diet was more or less balanced. But the problem isn’t really the cheat meal itself, it’s its composition, too often based on extremely fatty and sweet foods. In fact, it most often consists of burgers, fries, pizzas, kebabs, very sweet desserts….

It has been proven by several experiments that fat and sugar are highly addictive substances, and would act as drugs on the brain. We then understand much better why it is difficult for some people to get rid of their obesity. And why some bodybuilders only wait for their cheat meal after a week of restriction. 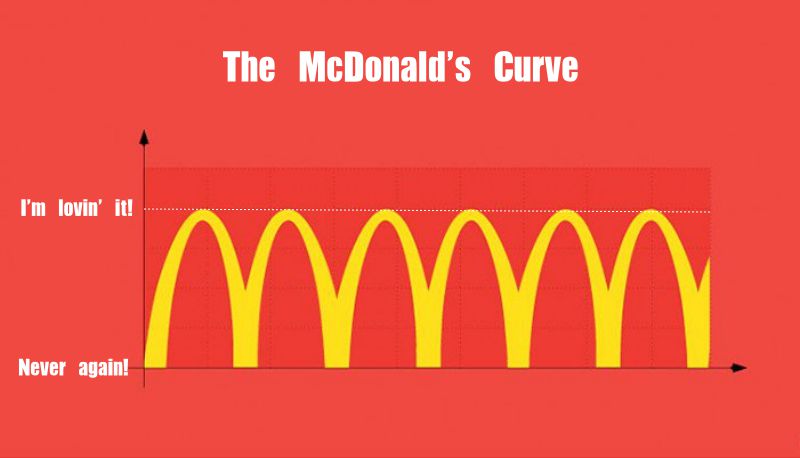 So of course not everyone is like that, and fortunately. You just have to remember that the lack or frustration is not due to chance. Foods processed by the food industry, in addition to making consumers dependent, are very harmful to health.

The homemade cheat meal, with organic ingredients if possible, can be a good compromise. It allows you to better control the ingredients present and to gradually detoxify yourself from this industrial junk food.

The cheat meal, an immaturity of the rich countries

“Oh, two or three steaks, it changes what, anyway the animals are already dead”

Most of the emerging countries want access to the Western way of life. This is perfectly understandable: comfort, medical treatment, abundant food and all living conditions are prized by countries where hunger, lack of hygiene and illness are part of everyday life.

But being a role model comes with responsibility. Developed countries not only have access to greater resources but also to more information and knowledge. They must think about the beneficence or not of their actions.

And we have a duty to lead by example. Eating a cheat meal is not a bad thing, it is doing it unreasonably and in excess that is the problem.

As a bodybuilding practitioner, I occasionally do cheat meals, but that doesn’t prevent me from trying as much as possible to do them rationally, stopping when I feel that I am no longer hungry. And I don’t see the rest of the week as a frustration in order to explode my stomach on the next cheat meal.

I am vegan and I do not denounce cheat meals with foods of animal origin in particular because they are the result of personal choice, but they are unfortunately much more present on social networks. 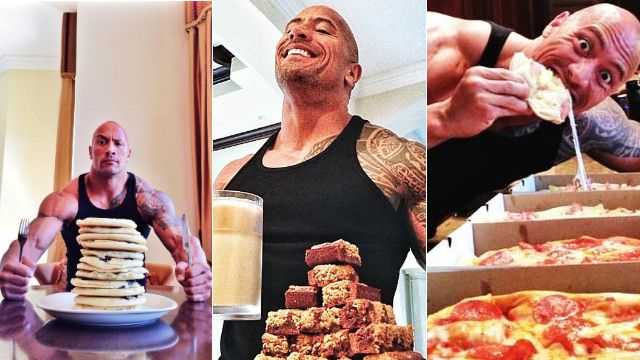 Making huge cheat meals made up of animals that died by gorging themselves to the point of vomiting is a deeply immoral and immature act. By making this kind of meal, the human being discredits himself in his proclamation of an intellectually superior species. It is a lack of respect for life as a whole.

I find it completely amazing to see Youtube channels exceed 100,000 subscribers by only offering cheat meal videos in fast food restaurants. I repeat, eating animals is an individual choice that I cannot judge, it is up to each of us and I do not want to stigmatize any type of diet.

But to make money on Youtube by excessively abusing the lives of sensitive species is to drive the knife into the wound. Coconut oil and coconut oil money (who will figure out).

Look at me, I exist!

On the Youtube channels devoted to aromatasehemmer bodybuilding, the principle remains the same, even if most of the videos are fortunately not dedicated to cheat meals. To attract the eye, you have to aim big, you have to aim heavy, and it is the competition of the one who will display the greatest number of calories, the one who will have eaten the most dead animals during the time of the video .

A beautiful mentality that demonstrates the extreme distance that separates the original role of cheat meal and the excessiveness of the selfie generation in modern society.

It’s exactly the same with food contests. No matter what food is on the menu, eating as many hotdogs or chicken fins as possible in any given time is a huge moral, ethical and environmental problem.

Overeating kills more animals and destroys additional ecosystems, but that’s not all. The grain resources used to feed animals destined to end up as junk food impoverish the local inhabitants and indirectly kill them.

At a time when water and raw materials are running out and 800 million people go hungry, we need to think deeply about the consequences of our actions.

The cheat meal, like food in general, is today an individual choice with collective consequences. The food industry is deploying huge financial resources to make food ever more addictive and distract consumers from the suffering behind a plate.

We need to make thoughtful choices and take a step back from how the food industries are pushing us into overconsumption. Click here to download the free guide to starting vegan sports nutrition. Train with the heart, eat with the heart.