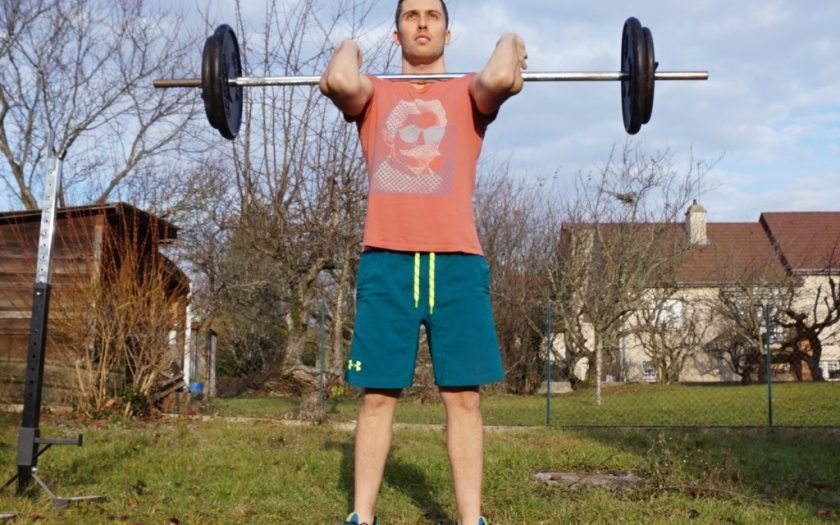 Strength training is a very effective sport for losing body fat but many people stagnate after a few weeks and can no longer lose their extra pounds. Getting rid of your fat mass with bodybuilding is not very complicated, you just have to learn good habits and focus on the essentials .

In bodybuilding, you have two types of movements, single joint movements (which work one joint) and poly joint exercises (several joints). And polyarticular movements are the most effective movements to lose fat mass (as well as to achieve almost all of your goals: muscle mass gain, strength …).

It is physiologically almost impossible to lose fat in a specific area of ​​the body. We can take the famous example of crunches (the classic series of abs performed on the floor): they will allow sure to burn a little fat in the belly but they will remain much less effective than exercises which generate a great expenditure of energy; in this case, the exercises we have seen previously (polyarticular exercises). 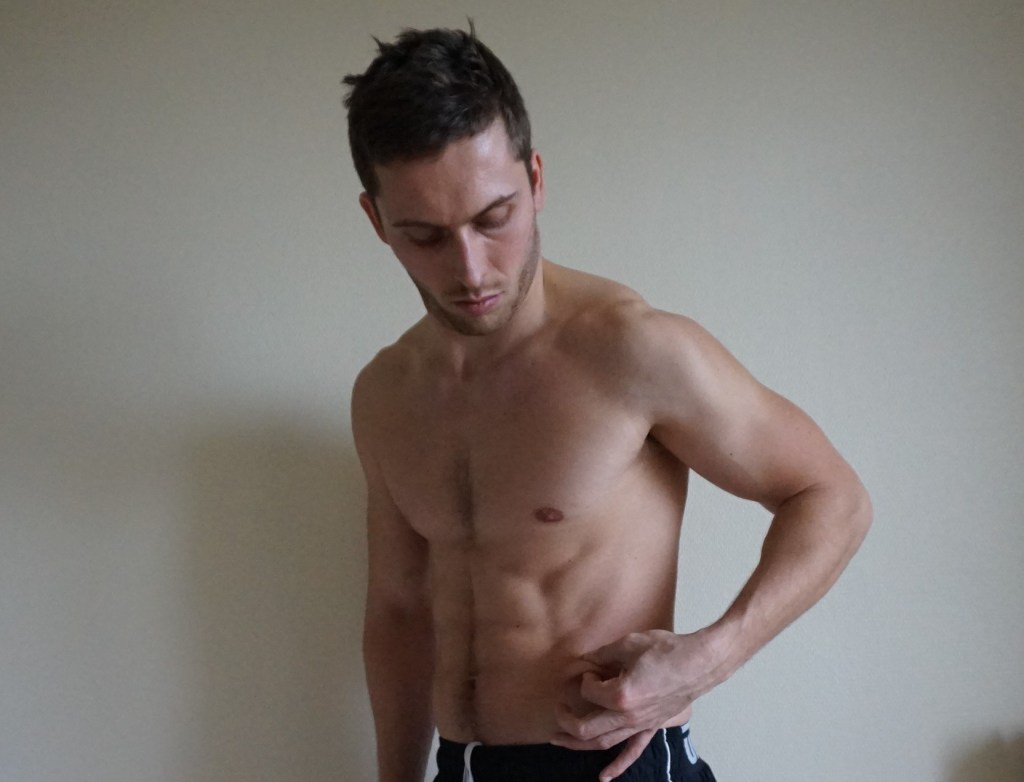 In addition, it would seem that the body is removing fat in the reverse order of the areas where it appeared. For example, if you have started to gain fat in the belly then in the thighs, the loss of fat mass will be done first in the thighs to end on the stomach.

It is therefore in your best interest to do exercises that work in areas where you do not necessarily want to lose fat, such as pull-ups to lose fat in the belly or thighs.

Another interesting point: putting on heavier allows you to lose more fat. After a period where the movements have been correctly learned while being sure to be able to work on heavier loads Without risk of accident following old injuries, do not hesitate to load the bar a little more, the dumbbells or do more difficult bodyweight exercises.

The hormonal response and energy expenditure are higher, which greatly favors the loss of fat mass. Concretely, you just have to gradually put on heavier until you can do sets of 8 or 10 repetitions with good form of execution.

Be careful, if you have chosen the format of 8 repetitions, the 8th must be the last. If you can do one more, the load isn’t heavy enough.

Finally, you will also need to change your training program from time to time. Indeed, in bodybuilding as in any sport, it is often found that progress is less effective when the body has become accustomed to the stimuli received.

When you see that you are no longer making enough progress over the sessions (example: no progress on the majority of the exercises for 2 weeks), you have to think about changing the training parameters.

This can be switching to sets of 8 repetitions as we have seen previously, but also switching to new exercises, reducing rest times, adding training circuits without recovery time … The possibilities are endless, the important thing is to find ways to break the routine.

In summary, we can say that to lose more fat, you simply have to force yourself to suffer a little more, not only do localized exercises, work the body as a whole and watch his progress to know when to modify his training.

Remember that diet is also a key factor in losing body fat. If you are a vegetarian or vegan, you will need to be a little more careful with your diet if you are going on heavier sets so that your nervous and hormonal systems can recover sufficiently.